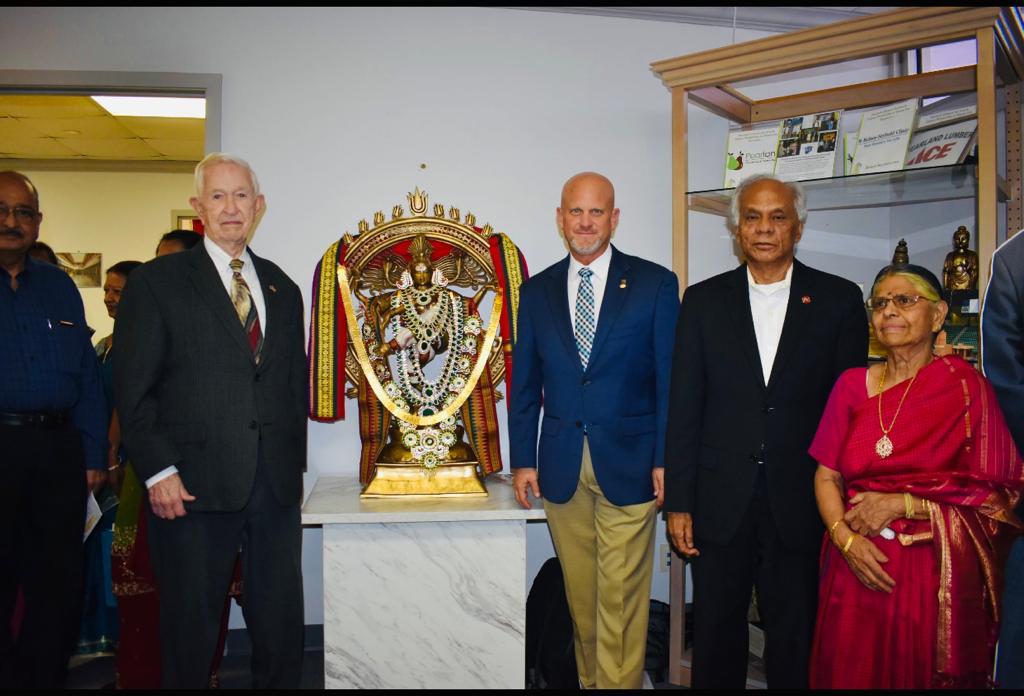 Thomas Reid, Mayor Emeritus of Pearland and Chairman of the Museum mentioned that he suggested the name Kannappan Art Museum and the museum will enhance the arts and culture in the city. Stacy Adams, Brazoria County Commissioner, mentioned that friendship with Kannappan started with resolving parking problems near Sri Meenakshi Temple. Ed Thompson, Texas State Representative said Kannappan is the pioneer in helping with settlement in Texas of people from India just like German settlement. Write up on Lord Natarajar by Viji Thiru was distributed. Malathi Sundar spoke of the Significance of Natarajar. 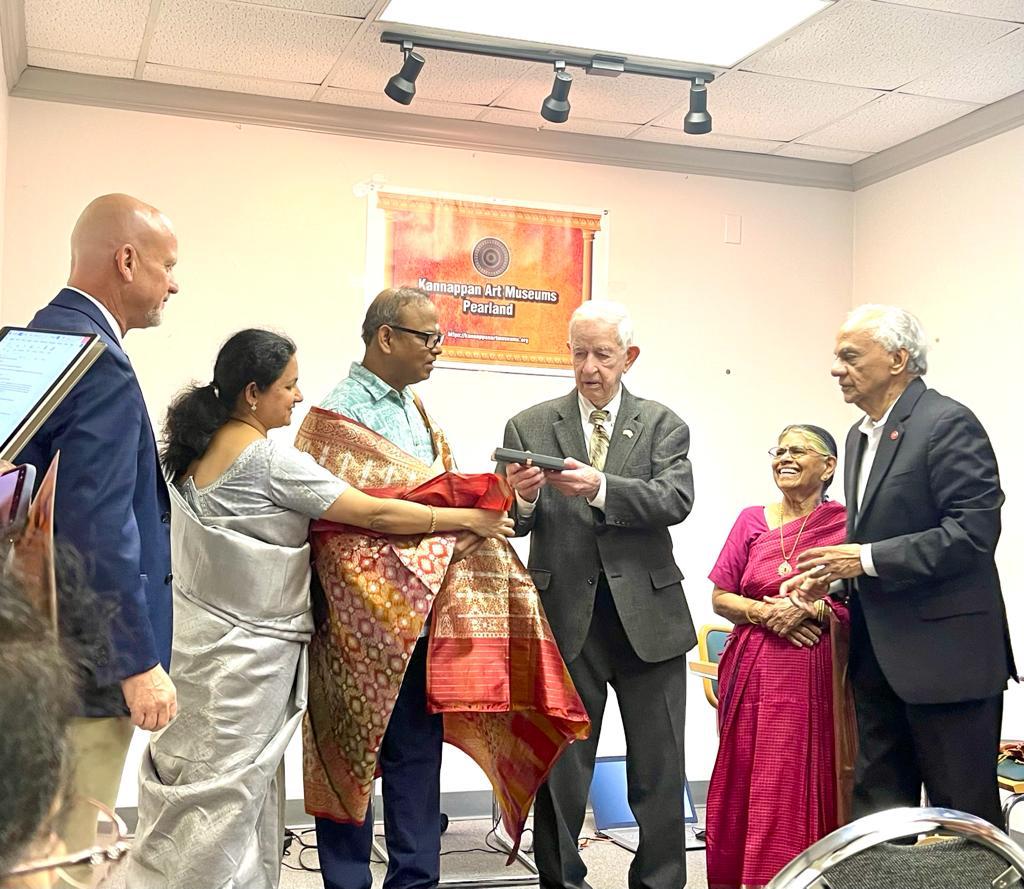 Mayor Reid honored the donors of Natarajar statue, Sundar Chinnaraj & Rema Sundar, with a certificate and salvia. Kevin Cole, Mayor of Pearland, mentioned that he had a few meetings with museum organizers. Joseph Koza, Pearland City Councilman, said when he was in Pearland high school, the building of Sri Meenakshi Temple was the talk of the town. 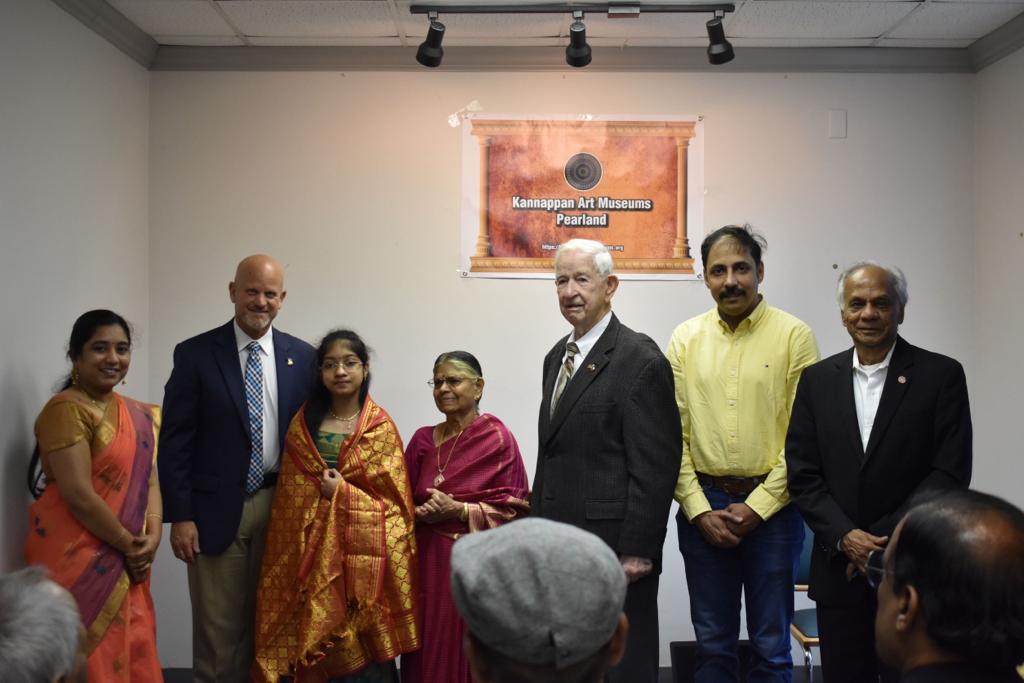 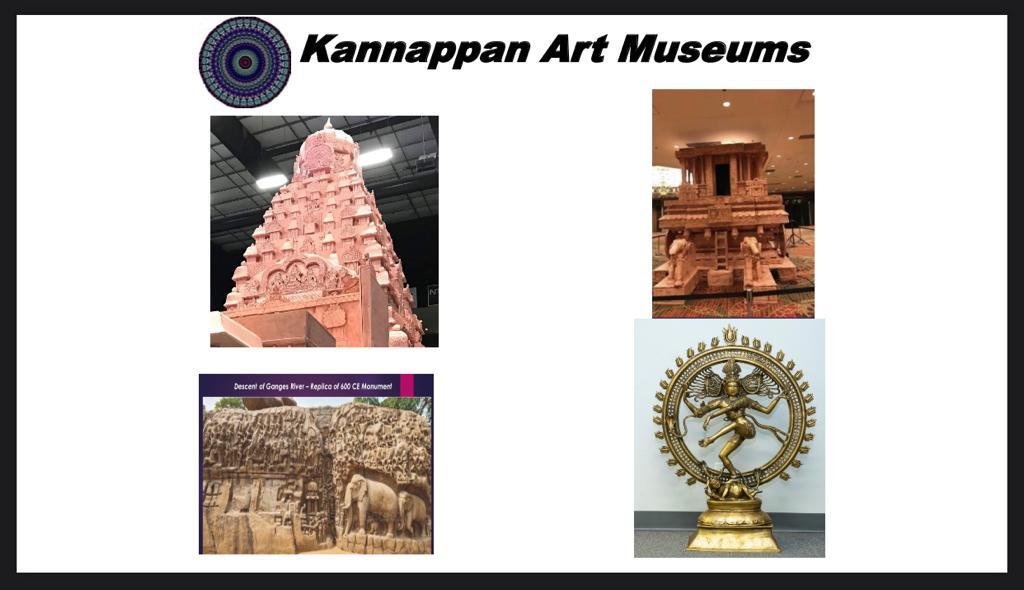 Dr. Chitra Kumar and Ponni Sivaraman invited the audience for the exhibition to be held at Sri Meenakshi temple, Saturday May 21st 10 am to noon. 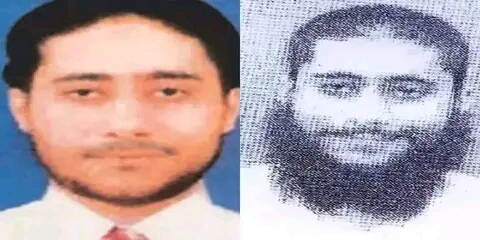 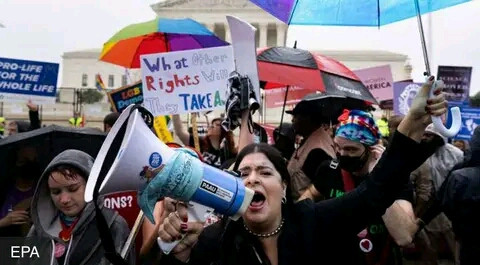 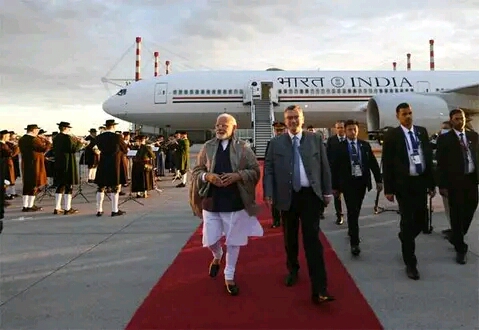 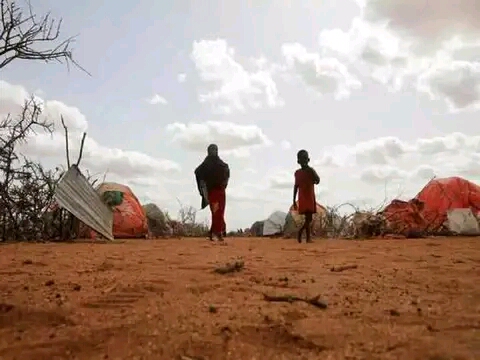 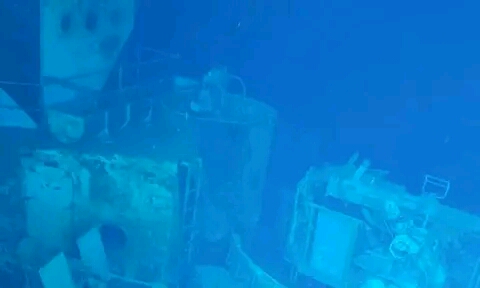 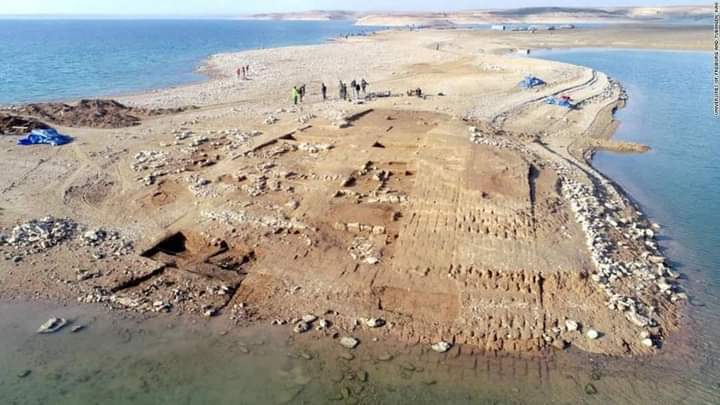 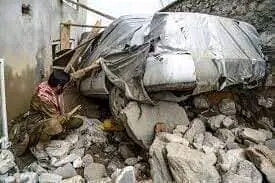 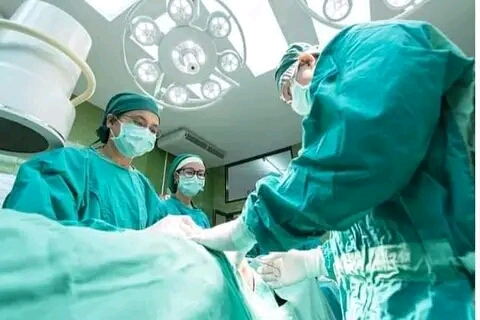 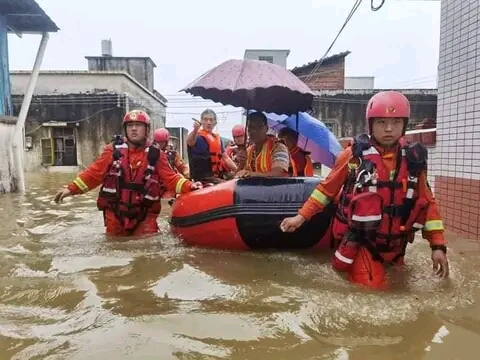 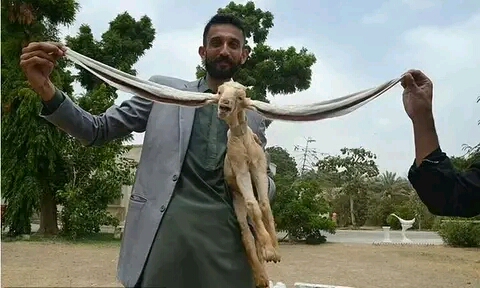 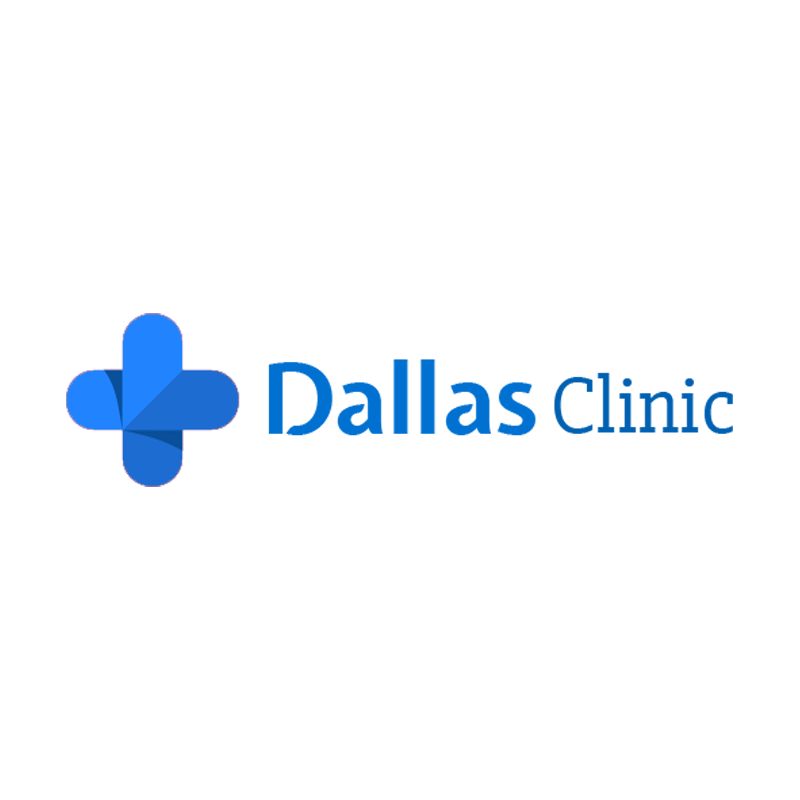 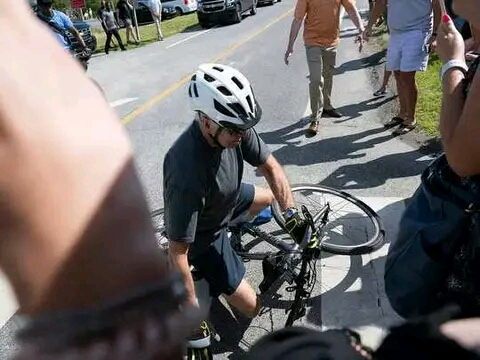 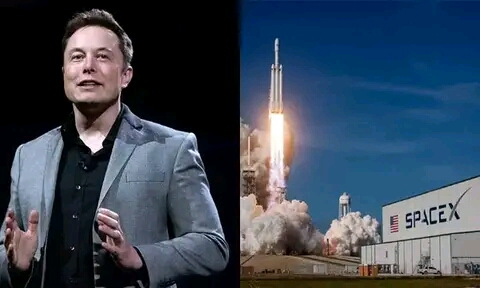 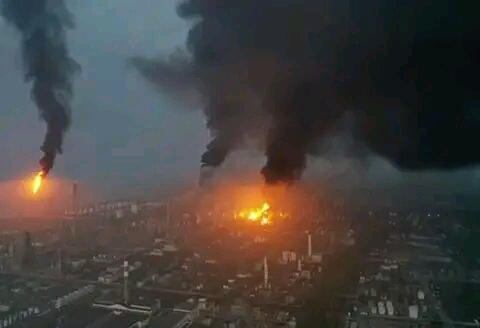 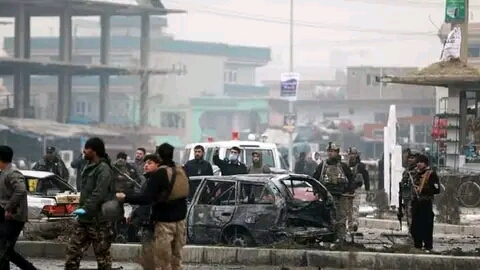 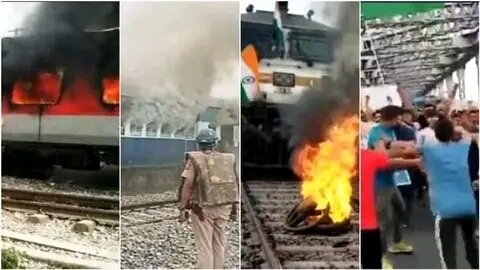 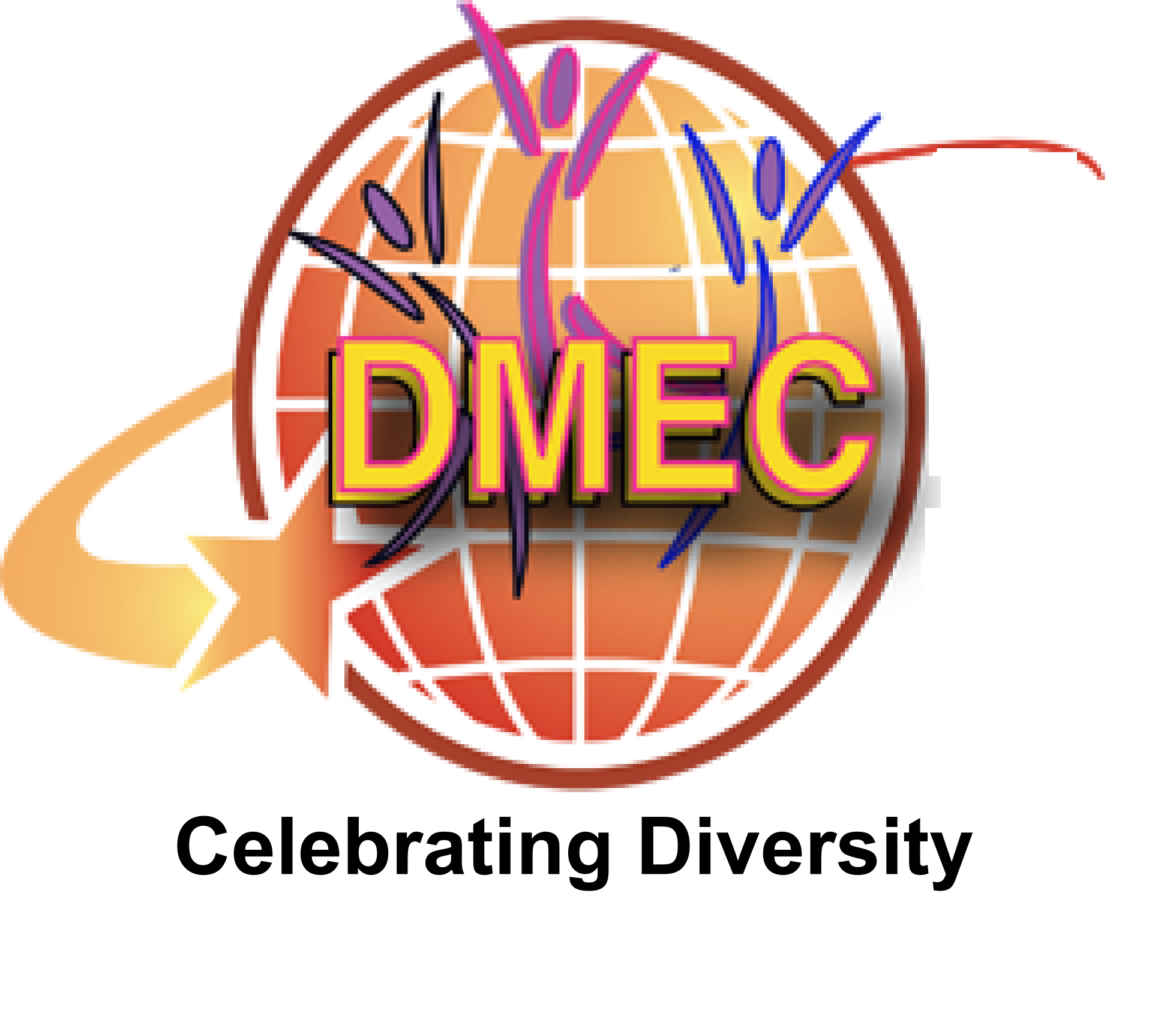 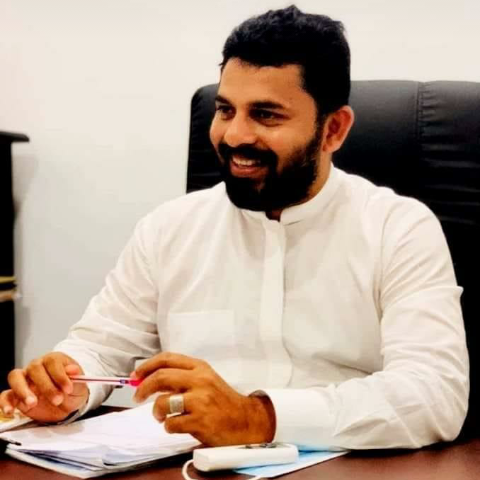 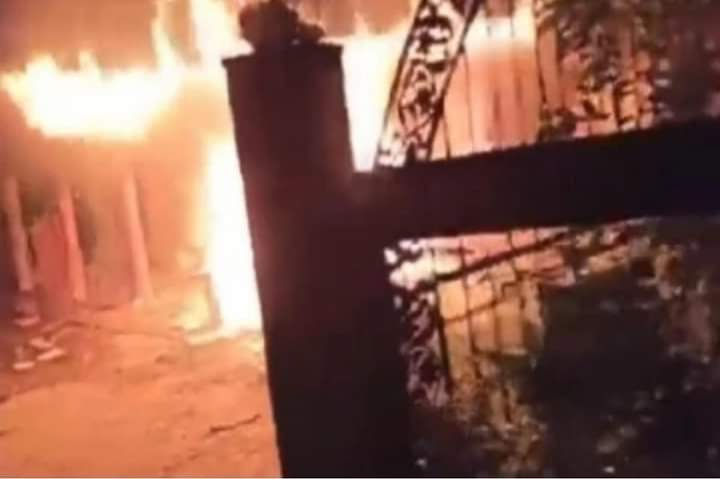 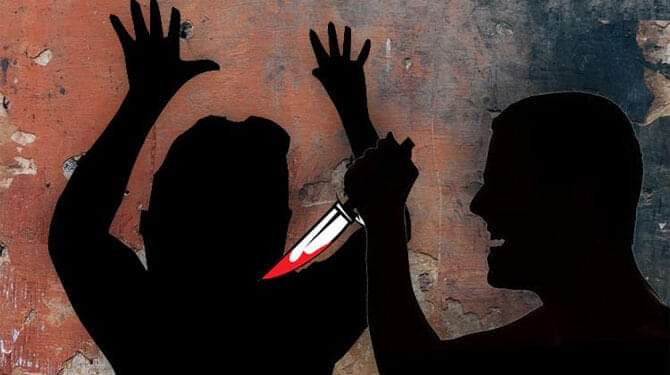 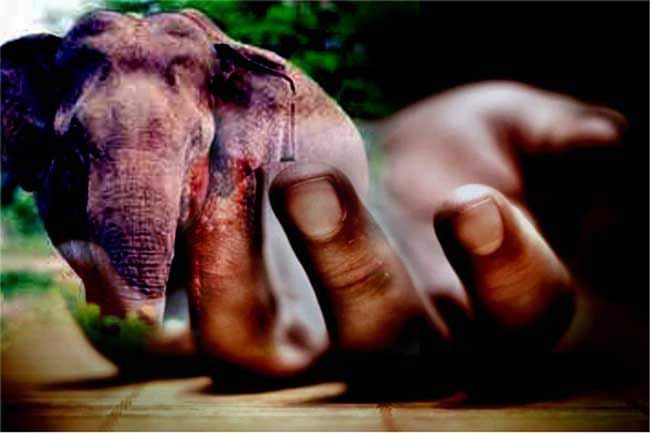 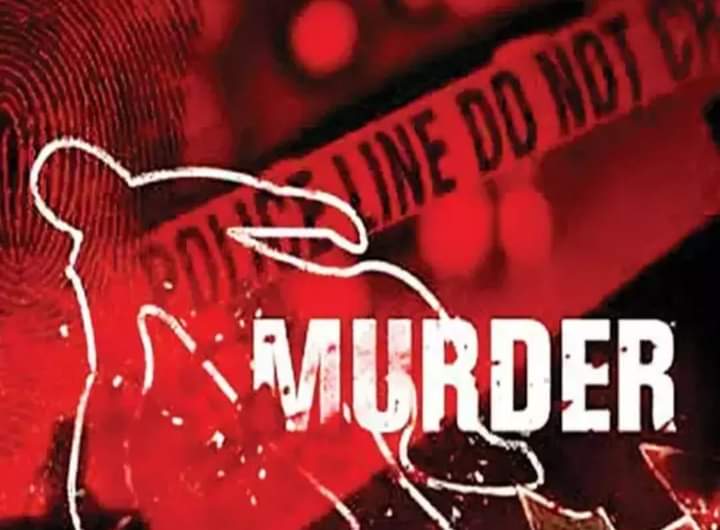 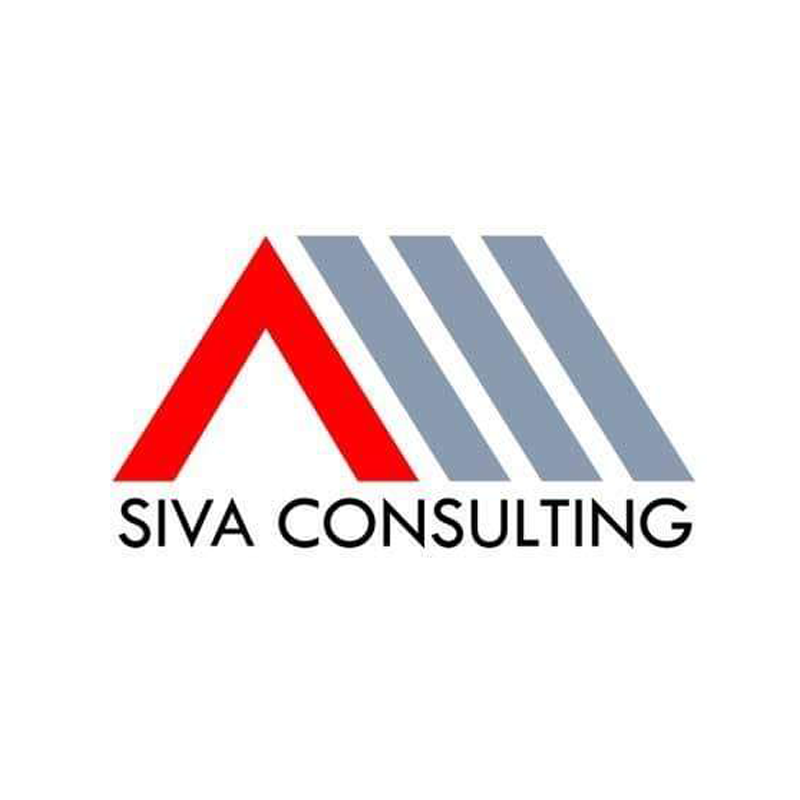